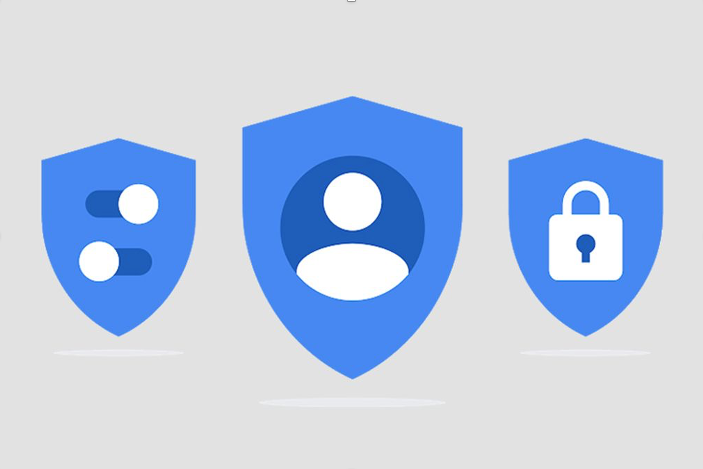 Google delays the death of third-party cookies in Chrome

The advertising industry is divided over Google’s surprise reprieve for cookies, giving internet advertisers until 2023 to plan for a future without these pervasive web tracking tools.

Google announced in 2020 its intention to end third-party cookies in Chrome . The objective is to offer greater privacy by preventing advertisers from collecting accurate data from Internet users who browse the different websites. The company confirmed at the time that blocking third-party cookies would begin in 2022. However, in a statement, they have announced their intention to delay his death until 2023.

The new roadmap has been published on its official blog. According to the company, Chrome will delete third-party cookies in a phased manner. The first stage will begin in mid-2023 and will end at the end of the same year. It is, therefore, a year behind what Google announced in 2020.

“This will allow sufficient time to publicly debate appropriate solutions, maintain ongoing engagement with regulators, and allow both publishers and the advertising industry to migrate their services. This is important to avoid jeopardizing the business models of many web publishers, “explains the company. “By providing privacy-preserving technologies, we, as an industry, can help ensure that cookies are not replaced with alternative forms of individual tracking,” he continues.“For Chrome, specifically, our goal is to have the key technologies in place by the end of 2022 for the developer community to start adopting,” said Vinay Goel, Chrome’s Director of Privacy Engineering.

Third-party cookies are mostly used by advertisers. The goal is to track user data and then show search-related ads. The problem with these types of cookies is that they collect very precise data from users. This, therefore, can pose a significant privacy risk. Browsers such as Safari or Mozzila or Microsoft Edge, have already blocked this type of cookies.

Google, in parallel, has developed and implemented alternative options such as FLoC in Chrome, which allows offering personalized advertising while preserving the privacy of users. However, this proposal has been rejected by various actors in the sector.