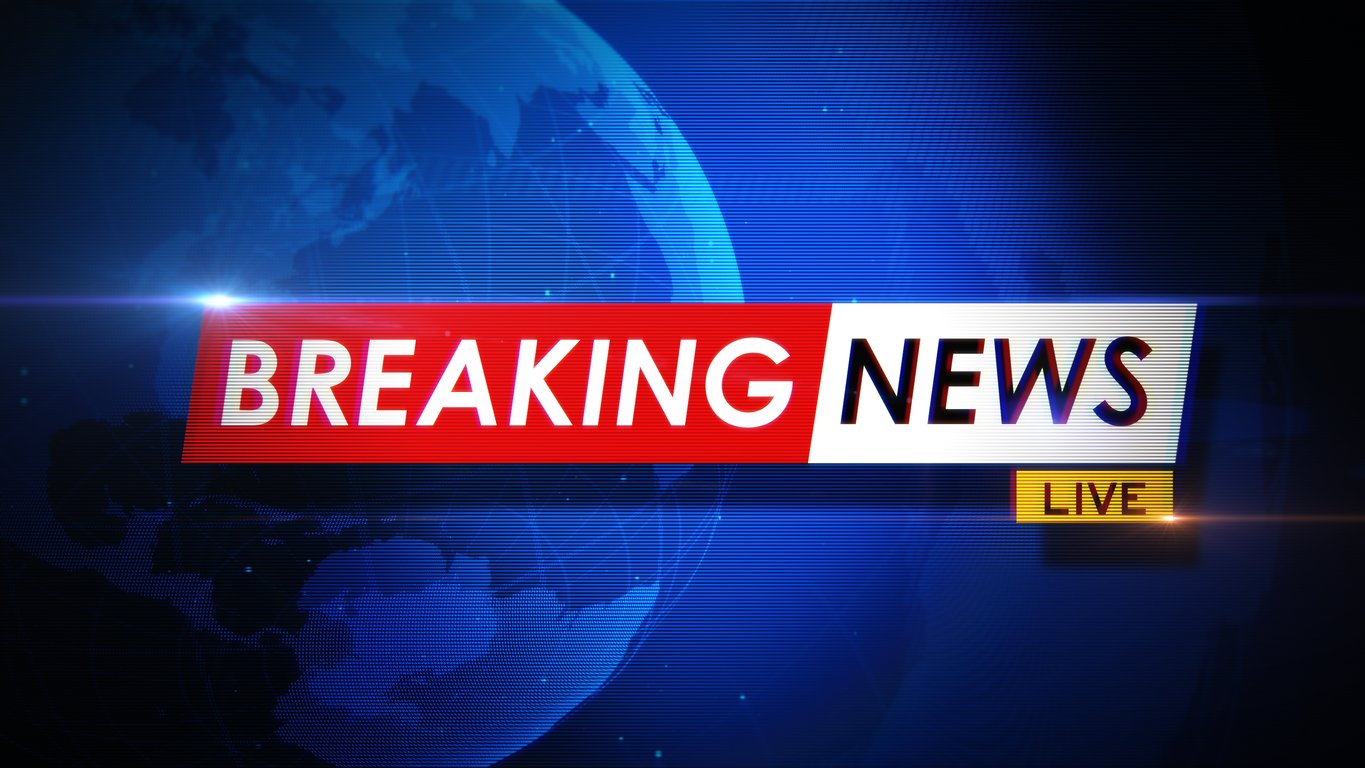 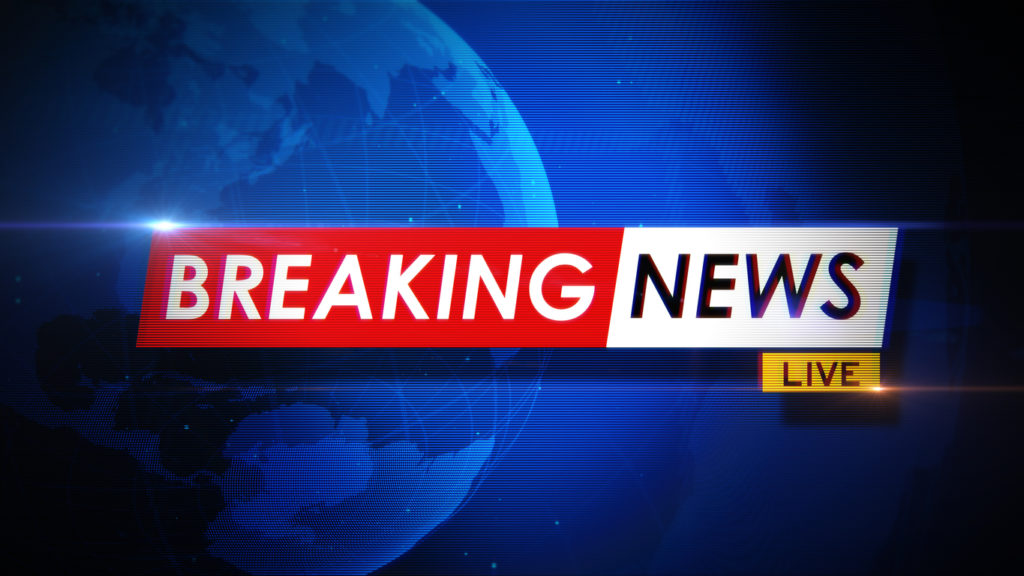 The 2020 Media Comparisons Study, conducted by GfK, is a key industry resource for multi-media usage and effectiveness. The study looks at how individuals consume ad-supported media – both traditional and digital. It explores reach, time spent, and the role each medium plays in motivating consumers to learn more about a product or service – and what ultimately affects their purchase decisions. Results additionally reveal where people get their daily news from and which sources they feel are most trustworthy.

The results confirm television’s advantages as an advertising medium across various demographics and product categories. Local broadcast TV, both on-air and digital, when compared to other media, maintained its position as the top medium for consumers. Other findings include:

“Competition for consumers’ attention grows by the day, and yet television continues to stand tall as the medium with which people choose to spend most of their available time, as this year’s Media Comparisons study indicates yet again,” said Steve Lanzano, President and CEO of TVB. “That continued dominance translates to dependable clout for advertisers across the marketing landscape. And at a time when accusations of ‘fake news’ fly from all corners of the media and social ecosystem, local TV in particular remains far and away the most trusted medium and source of information. That has a lot to do with TV’s greater influence in consumer purchase decisions. Which marketer wouldn’t want that power behind them?” 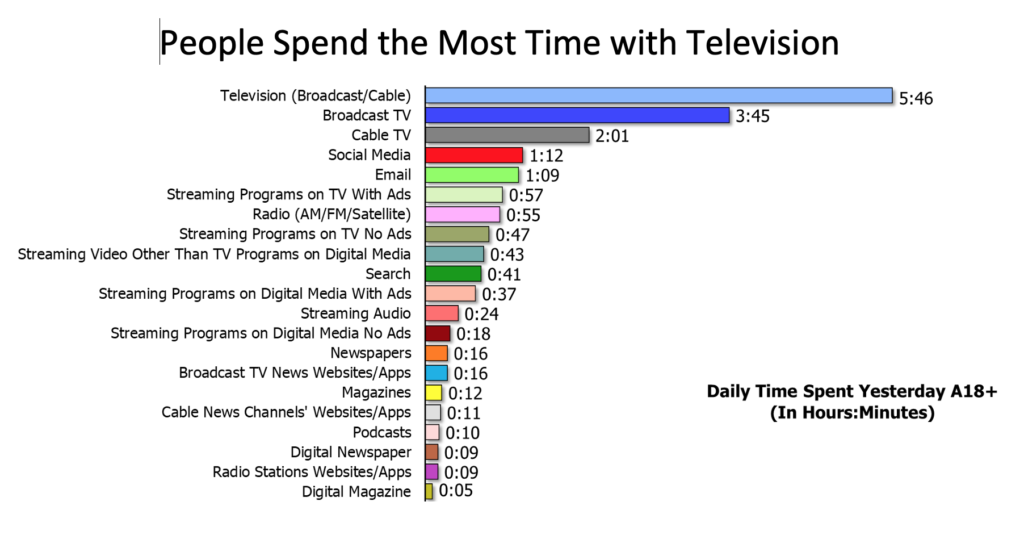 QA10 “When doing an online search, how often, if at all, have TV ads you have seen influenced you in some ways in your search?” (Yes = combination of Every time, Most of the time & Sometimes) Among those who do online searches

Television Ads are Motivation to do Further Research Online

“Has an advertisement on television motivated you to go the Internet to find out more information about that product or service?”

Source: GfK TVB Media Comparisons Study 2021. Persons 18+. Includes only those who answered.
Q3 – Has an advertisement on television motivated you to go the Internet to find out more information about that product or service?

POSITIVE MESSAGING FROM RECOGNIZABLE BRANDS A MUST IN 2021