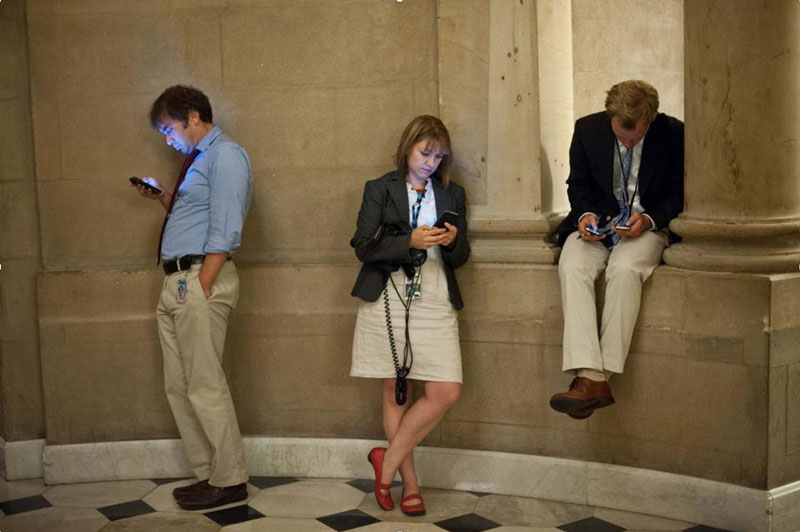 In yet another sign that marketers are allocating more of the ad budget to digital media. In 2022, BIA projects for the first time, in the local marketplace, more ad dollars will be allocated to mobile than any other medium including direct mail.

As the ad marketplace continues to recover post-pandemic, BIA forecasts local media ad spend to total $161.5 billion, a year-over-year increase of 10.1%. In 2022, BIA still expects more ad dollars will be spent on traditional media ($84.6billion) than will digital media ($76.8 billion). Although BIA forecasts local digital ad spend to exceed local traditional media in 2023. The digital duopoly of Google ($26.8 billion) and Facebook ($14.3 billion) is projected to account for slightly over half of all digital ad dollars spent locally next year. In addition, with mid-term elections set for November 2022, BIA expects $7.5 billion in total political ad spend.

When local television ad spend is broken out, BIA projects terrestrial TV to garner $19.3 billion in ad dollars next year and an additional $1.7 billion being allocated toward digital. Overall, local television ad revenue will have a strong year-over-year increase of 26.5%. Helping to drive the growth for local TV will be the political dollars. BIA estimates that local broadcast TV will total $3.4 billion next year in political ad dollars, making it the largest product category for the medium.

Similarly, for local radio, a large majority of ad dollars are expected to be allocated to over-the-air ($11.0 billion) with $1.7 billion going to digital. Radio, which doesn’t get the political ad dollars that television receives, will still benefit as more employees commute to and from work.

In a press release Rick Ducey, managing director of BIA Advisory Services, points to four reasons why mobile has surpassed direct mail and is expected to be the top advertising medium in 2022 and beyond:

The growth in mobile ad spend has been driven by the change in media habits begun during the pandemic. eMarketer recently released a report that said mobile now accounts for one-third of all screen time every day. In 2021 daily time spent with mobile (non-voice) is expected to average 4 hours and 23 minutes, compared to 3 hours and 45 minutes in 2019. eMarketer expects mobile usage to increase by six minutes in both 2022 and 2023. In addition, time spent with mobile will account for over half (54.8%) of the nearly eight hours U.S. adults spend daily with digital media.

Within mobile, smartphone usage is the largest. The daily time spent with smartphones is expected to reach three hours and ten minutes in 2021, compared to 2 hours and 34 minutes in 2019. Smart phones usage now accounts for nearly one-quarter of total media time spent. Among the reasons cited for the leap in smartphone usage has been social media consumption led by TikTok, podcasting, gaming and shopping.

Among the results from Mary Meeker’s latest annual Internet Trends report is that mobile has become the first screen. Meeker also noted that nowadays three-quarters of web users regularly shop online with younger age groups more likely to use a mobile device for e-commerce.

Additionally, with the roll-out of the high-speed 5G, viewing to streaming video on mobile devices is expected to increase.

BIA expects mobile will continue to generate the most local ad dollars of any platform in the upcoming years.

2021 Chevy Trax Coming With More Power Thanks To New Engine

2020 Vision: Getting Back to the Fundamentals of Connected TV Advertising