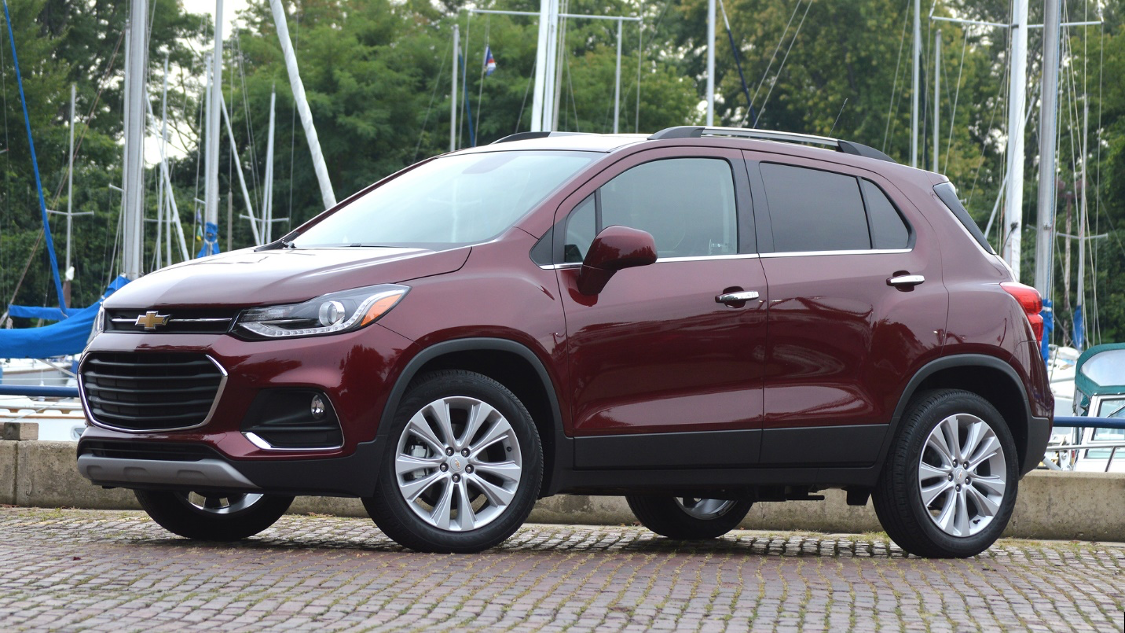 BACHMAN CHEVROLET IS CONSISTENTLY THE NUMBER ONE CHEVROLET DEALERSHIP IN ITS TERRITORY.  CHECK OUT THE NEW FEATURES ON THE 2021 CHEVY TRAX!

2021 Chevy Trax Coming With More Power Thanks To New Engine

While General Motors initially had no plans to offer the Chevrolet Trax in the United States, the small crossover followed the successful Buick Encore and was launched in America for the 2015 model year. It had just one engine option – a 1.4-liter turbo engine but for the 2021 model year, it is getting a new and more powerful mill.

While the displacement remains the same, the new powertrain offers 153 horsepower (114 kilowatts) and 177 pound-feet (240 Newton-meters) of torque versus 138 hp (103 kW) and 148 lb-ft (201 Nm) from the outgoing engine. At a glance, it may seem just like a more powerful version of the same engine but it’s an entirely different unit.

A more powerful and efficient engine is definitely a welcome addition to the Trax’s range.

How to Reopen Your Small Business Post-Coronavirus Lockdowns